Get your fill of energy with Naki Power

Did you go shopping and run out of battery just when you wanted to ask a friend’s opinion about the clothes you were trying on?  Were you unable to let your family know that you were at the airport because you watched too many films on your smartphone during the flight? With Naki Power charging stations, you won’t experience any more of these embarrassing situations!

Zaccaria Aghemio quit his comfortable job to open a company in Brussels specialising in portable batteries for smartphones. Inspired by a device in Asia, he adapted it to meet the needs of the European market.

Charge your phone when and where you want to

Based on the principles of the sharing economy, Naki stations can be rented like the electric bicycles and scooters you see on every street corner in Brussels. Simply download the Naki Power app to locate a charging station in a bar, restaurant, hairdresser’s, airport, train station, metro station, shopping centre, gym or your hotel’s reception. You can charge your phone in half an hour for 50 cents.

Naki Power is the leader in battery stations in Europe and is expanding in several European countries including France, Germany and Sweden.

Since the start of the health crisis, Zaccaria has developed a new business line to export a similar concept outside of Europe using Naki technology. To do so, the company had to find a new partner at the other end of the Earth, in Australia.

The pandemic resulted in the closure of most of Naki Power’s customers (restaurants, hotels, gyms, etc.). This motivated the start-up to reposition itself to reach its target audience in other places: in the street, in public transport…and no longer in restaurants only.

Not really a bed of roses…

While getting started on the Belgian market was a real challenge, growing the business has been an even greater one.  The Naki Power team is constantly mastering new challenges to increase its visibility and its customer numbers and to win over new users…

One of the first difficulties Naki Power faced was to adapt the Chinese technology for the European market. This was a significant technological leap of faith.

Next the network of available batteries had to be expanded massively. Naki Power started with 50 charging stations. Today, thanks to the tenacity of its teams, it has over 500 stations in Belgium alone.

Then there’s client activation, i.e., the search for new prospects and potential partners. Fortunately, Naki Power can count on a dozen employees to ensure its growth.

Zaccaria plans to export the Naki battery network to all European countries within three years. However, he has bigger plans than that: he wants to see his company conquer other markets, like Latin America, the USA, the United Arab Emirates…all within five years.

Today, Naki Power renews its energy in Sweden by neutralising its partners’ electricity and repays it in green energy. That’s just a start, but it’s very promising for the rest of the ecological transition.

Zaccaria  is a young entrepreneur trained as a management engineer. He emphasises the importance of the professional training he received when he was an employee. Discovering his strengths and improving on his weaknesses were all part of his career progression before launching his start-up. Thanks to those experiences, Naki Power‘s founder had the energy and confidence to start his own company, which is now flourishing.

Naki Power benefited from assistance from the hospitality.brussels cluster and from the expertise of hub.brussels to find funding, search for investors and work its pitch. The start-up has always been able to count on the support of hospitality.brussels to facilitate its integration in Brussels’ ecosystem, notably thanks to networking with private companies and with public partners. As a result, Naki is currently working with the STIB, which will ensure that commuters never run out of battery again.

A tip from an entrepreneur to finish off

“Surround yourself with the right people, with skilled co-founders and spend time with people who believe in you”. 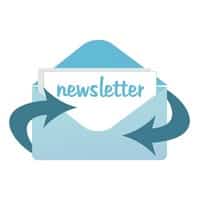 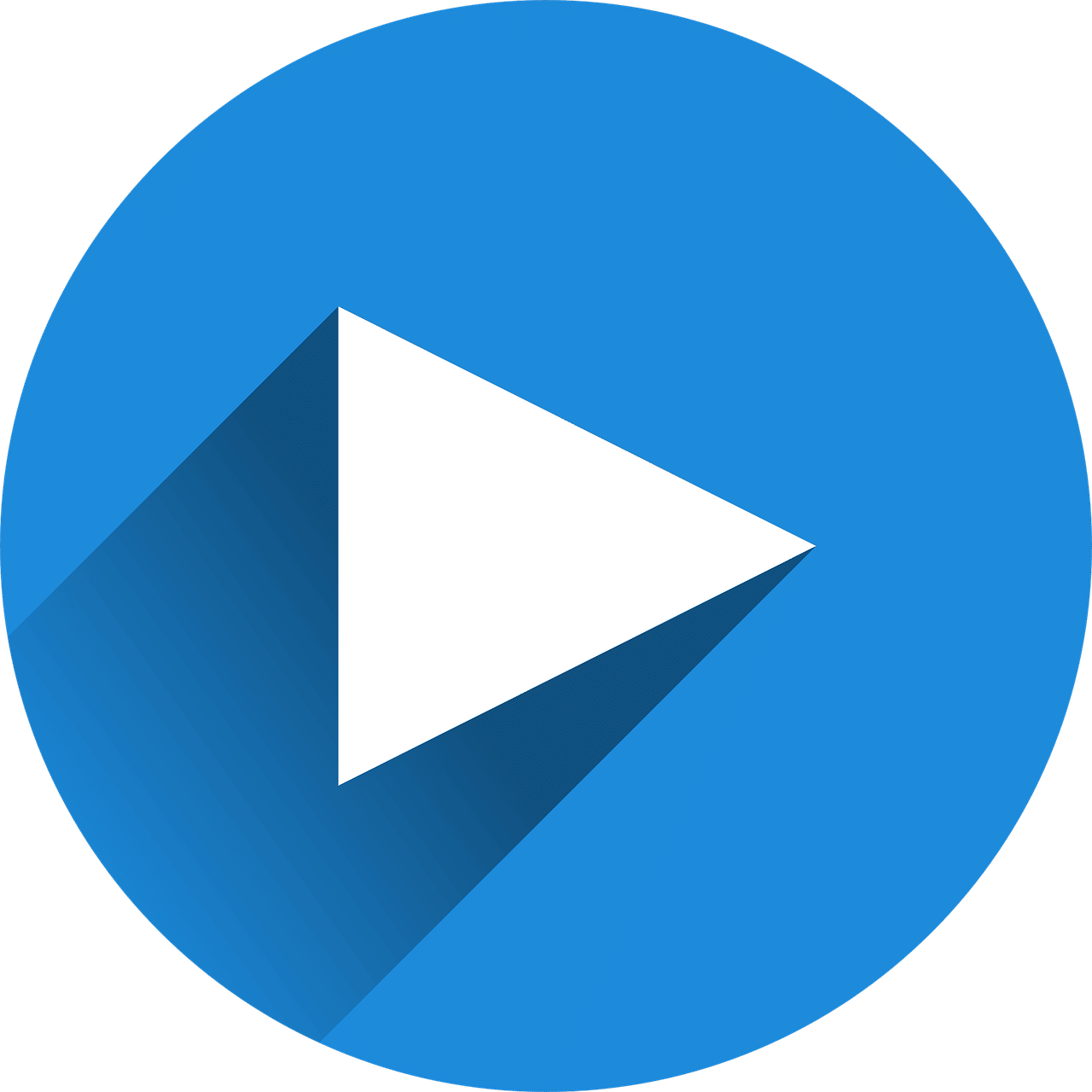 How to define your video project?

August 18, 2022
hub.brussels helps you develop your business in a series of promising sectors. Join our industry communities :